Development Enterprises Holding Company K.S.C.C. (DEH) was incorporated in 2004 as a Kuwaiti shareholding company (closed). The company is a wholly-owned subsidiary of Kuwait Finance House, a leading Islamic bank in the G.C.C. regionally and internationally.

The company was established with the aim to invest in industrial projects and services. DEH conducts its business in compliance with Islamic Shariah principles. In addition to its investment in Kuwait, the group is diversified geographically, with investments in Saudi Arabia, UAE, USA, India and in Sudan.

DEH has two major subsidiaries which are: Energy House Holding Co .K.S.C.P. in Kuwait and United Compounding Industrial Company W.L.L. in the Kingdom of Suadi Arabia...

Development Projects Holding Company is set to become a major regional player in industrial investments and in the energy sector led and directed by its highly experienced management. 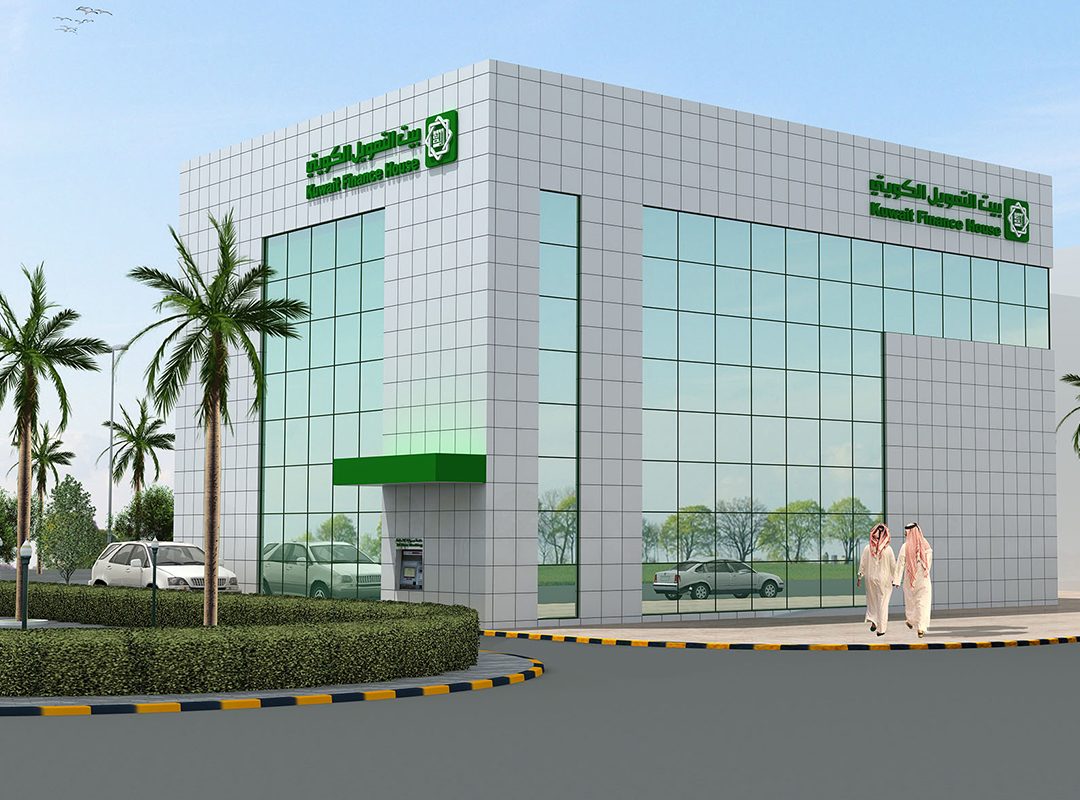